A fellow storyteller and poet who takes pride in his work. During my time in Prizren, Kosovo we shared stories, poems, photos, byrek and many coffees.
Bardyl derives from the name of an Illyrian king meaning “white star” and the Bardyl I have met indeed shines with wisdom and patience.
I have transcribed a few of the stories and advice he shared with me, which resonated with my journey, circumstances and way of thinking. 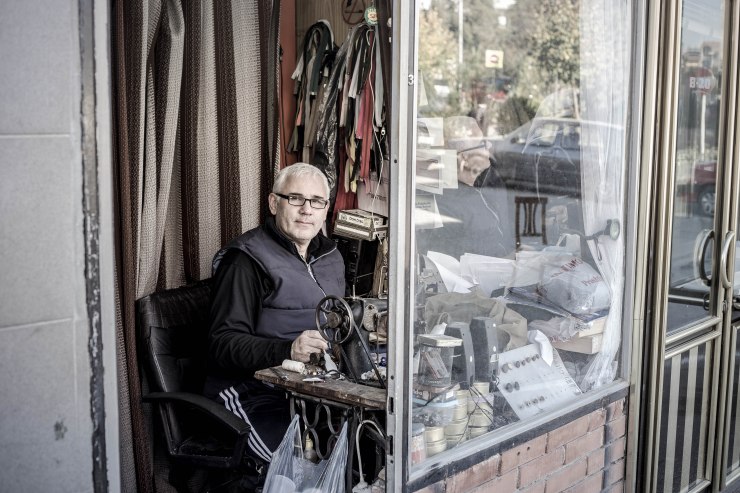 Some people rush around complaining every day, “I have no time.”

Others go about slowly, though still complain, “Why is my life so hard and long? It goes so slowly.”

In the moment when you come into life – you start to live. 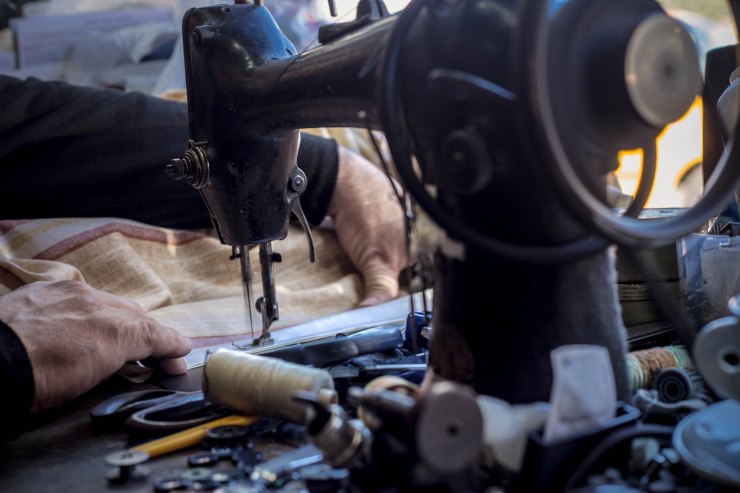 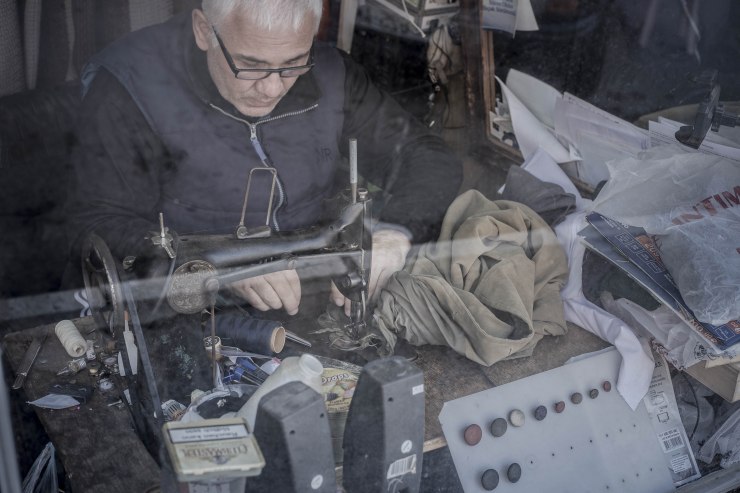 A blind man stood on a bridge begging when a prophet appeared.
“I am here to grant you one wish,” said the prophet. “You have only one wish and it will come true.”

“I wish to see my son take care of me,” said the blind man.

In this one wish the blind man wished to see again, which he did.

He wished to have a son, meaning he married and had a family, which he did.

He wished to have security and be taken care of in his old age, which he was.

The blind man said a lot in just a few words.

I try to do the same in life. 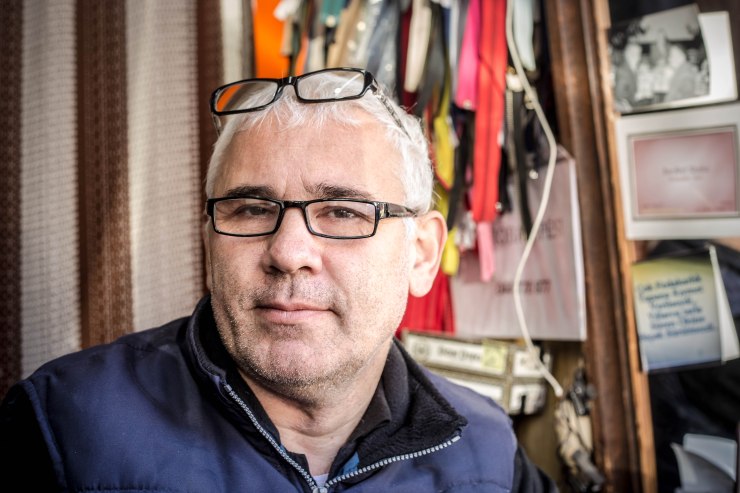 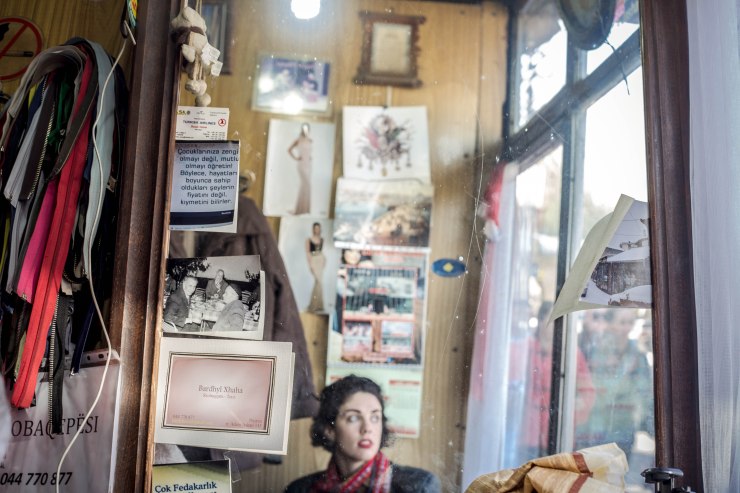 Our conversation had lead to corruption, which I had been observing the way in which most Balkan roads do, at the expense of the people of course. I expressed empathy at the hopelessness of wiping out corruption. How can there ever be change and progression when as soon you remove a corrupt party, organisation or politician there are countless others ready, willing and waiting to fill the exact shoes and pursue personal gain?

Bardyl conceded, “And that is exactly our reality here.”

“Which reminds me of a story…” 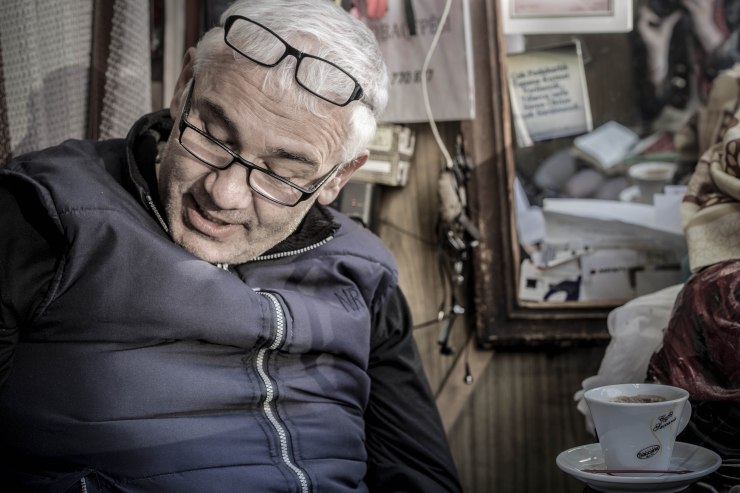 An old man laid on his deathbed; his son kept a bedside vigil.

“Son, my last wish is for you to take this gold of mine and give it to the most foolish man you can find,” he said.

“What do you mean?” His son asked in disbelief.

“That is my final wish.”

After the old man had passed, the son could do nothing less than carry out his father’s final wish. So he went about in search of the most foolish man he could find.

In his search he resigned to the fact the most foolish man did not live in his city.

So he travelled to the next city and upon arrival saw a great crowd of people gathering.

“Excuse me, what’s going on?” The son asked a stranger.

During the time, the custom was that the successor to the first advisor bore the duty of cutting off the head. In a state of hysteria and helplessness the first advisor was brought before the crowd to say his last words. In vain he begged for the Sultan to spare his life, while his head and wrists were locked in the gallows. The son watched on from the crowd as an axe wielded by the successor slowly rose and swiftly fell sending the first advisor to his death. In this moment the son advanced to the Sultan’s new first advisor, “I present to you this gold from my father.” He said.

“And what have I done to deserve this?” The first advisor asked confusedly.

“The final wish of my father was to give this gold to the most foolish man I could find,” replied the son.

“Are you calling me stupid?” The first advisor snapped.

“Well yes I suppose I am. Did you not just witness the wrath of the Sultan and seal the fate of his previous first advisor? Now what makes you so eager to fill those shoes and step closer to the same fate?” 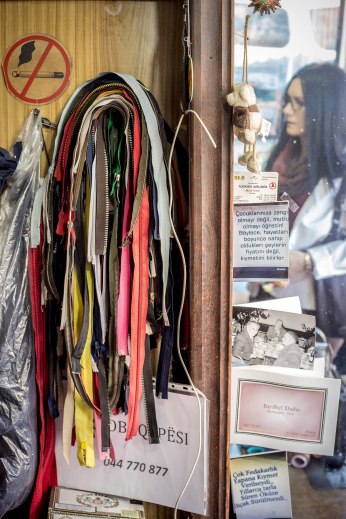 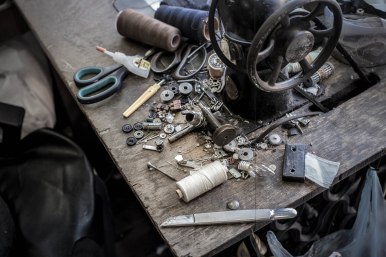 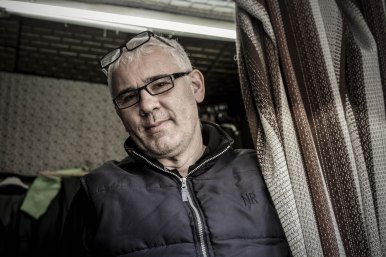 I know of families who have sick children.

They have to leave Kosovo to seek medical treatment, as the government here does not offer support.

Medical bills can amount to 30,000 euros, which means families must sell their homes.

Considering the process to sell a house is a rather long one, families ask their government if they can take out a loan, which they will repay once the sale of their house has been finalized.

The answer is always no.

Do you know what our government did this year instead?

They granted millions of euros to the enactment of a new law that protects criminals being escorted from prison to court to face trial.

So, our country has millions of euros to protect the lives of murderers, rapists and corrupt politicians, but nothing to help its own sick children. 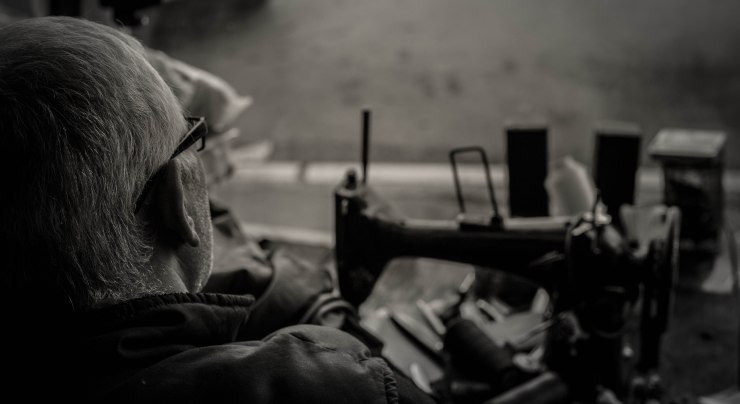 It is a strange time

When many people come together.

All together in one place for one person

Except that one person is the only person not there.

You may find yourself with things you would like to say

Questions you wish you could ask

Except they are not there.

My advice to you is:

Talk to your parents.

Ask them what questions you have.

Speak of the thoughts in your head.

Find out what other knowledge you can learn from them.

Find out any other wisdom they have to share with you.

So that when the moment of death arrives,

You are not full of questions.

Not left with emptiness.

I have lived that. 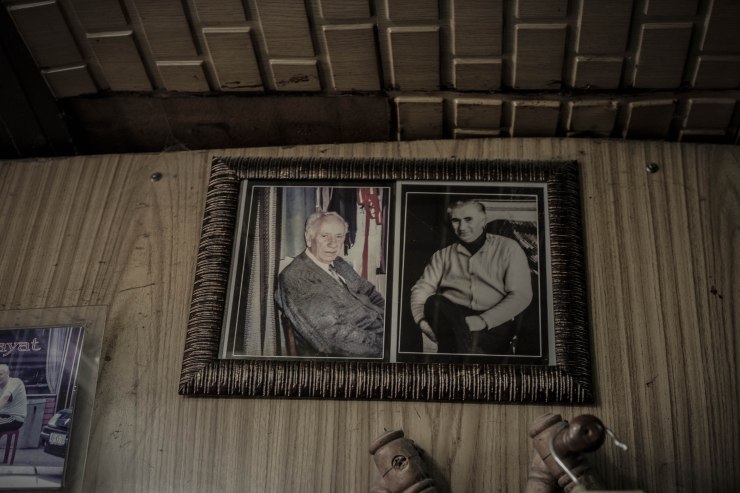 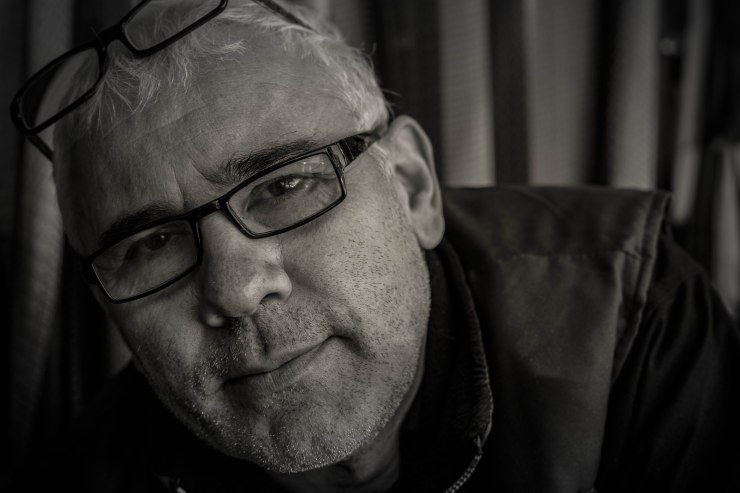 . : PHOTOS CAPTURE A MEMORY VISUALLY : . : POETRY CAPTURES EMOTIONS AND THE WAY YOU ARE THINKING : .